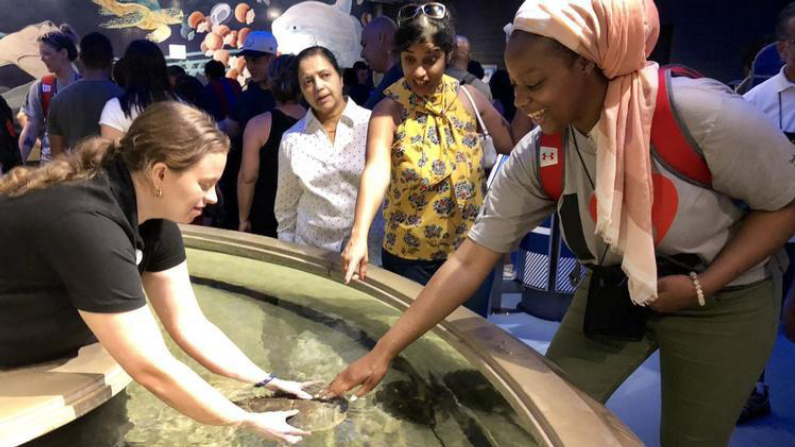 The Baltimore Sun
Read the Article 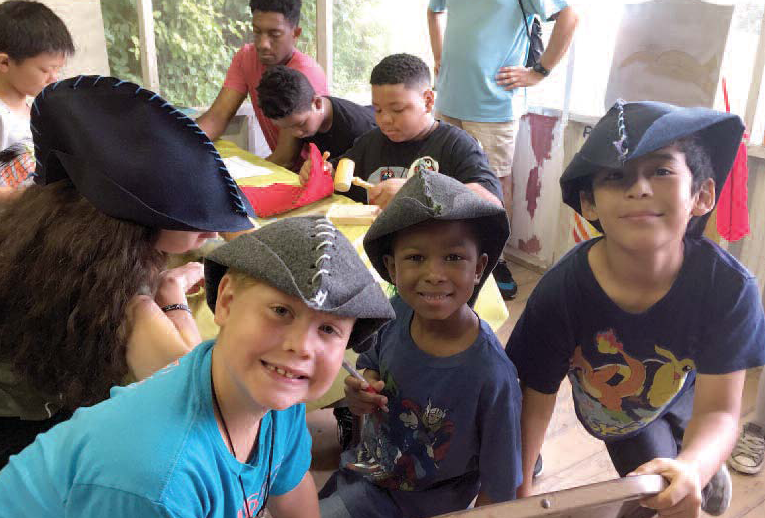 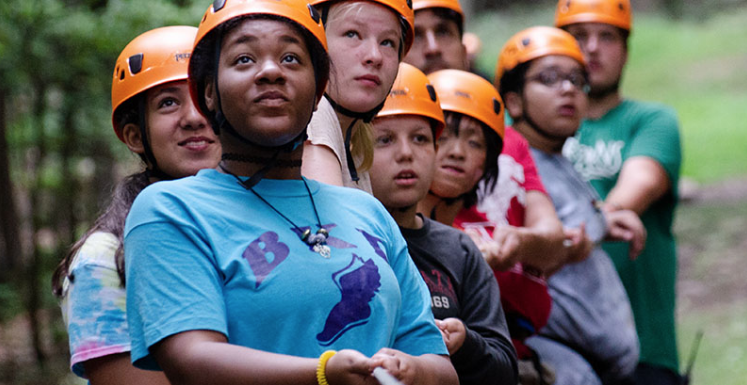 Rotherham: Inside a Very Special Summer Camp for Young Burn Survivors — Where Every Kid Gets to Be a Kid for at Least One Week a Year 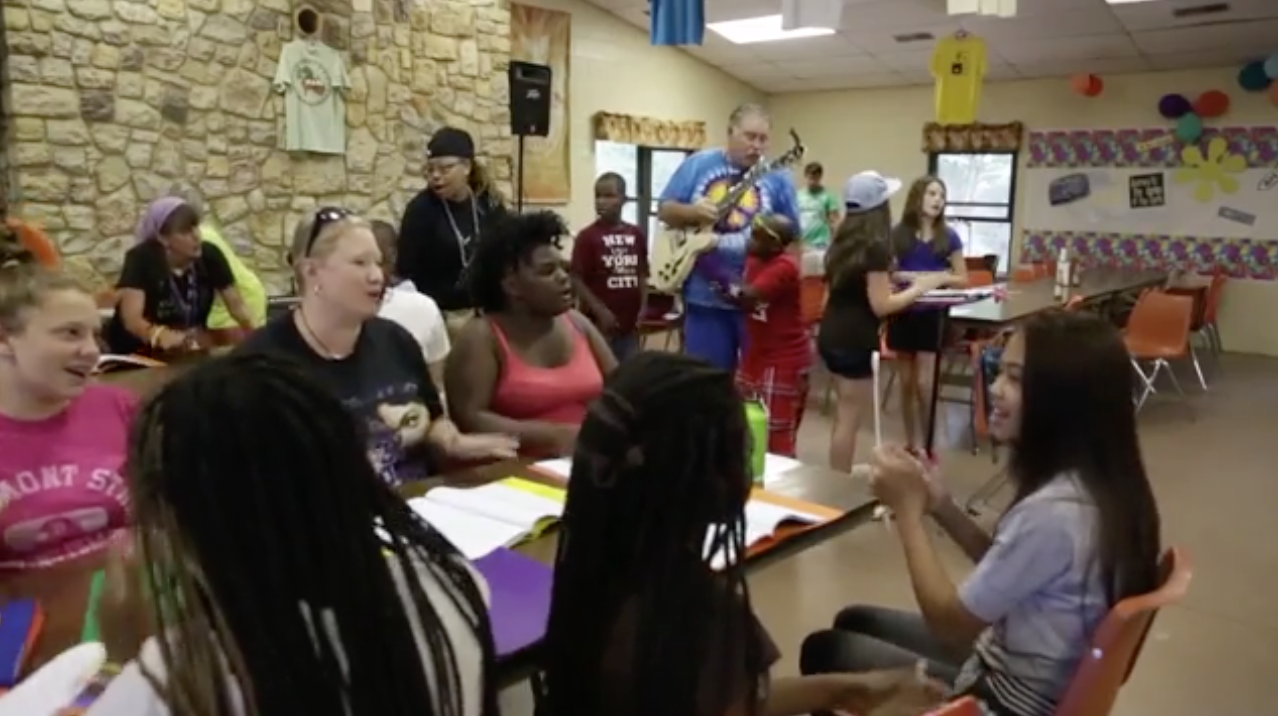 At this camp, “you don’t notice the scars”, PostTV

Free from stares and whispers, young burn survivors head to the rural woods of Virginia for a week to learn life skills, how to combat bullying, and to just have fun at the Mid-Atlantic Burn Camp.
Watch the Video

1,100 bikers raise $52,000
Motorcycle rally raises thousands for burn survivors
By ALLISON BOURG, Staff Writer
Published 08/19/09
Matt Miller of Pasadena loves being a firefighter and he loves riding his motorcycle.
Charles Funk — For The Capital More than 1,100 riders take off Saturday in the annual motorcycle rally for the Mid-Atlantic Burn Camp in Harrisonburg, Va. Organized by County Fire Department Paramedic Matt Miller and the Anne Arundel Professional Firefighters Burn Foundation, the event raised $52,000 this year. It seemed only natural to combine his two passions to help raise money for those in need.
Read story